Feel Good About Where You Live: Kitchener 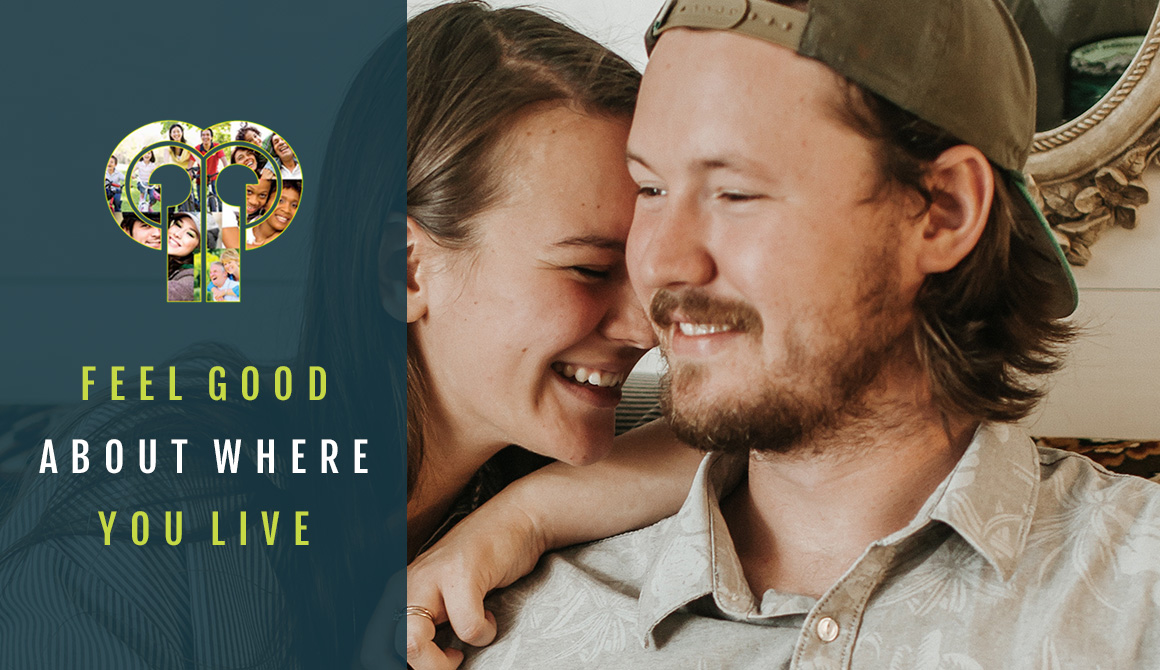 Tags: feel good about where you live, local destinations, info

Do you live in Kitchener or are you considering making the city your new home?

We want to help you get to know the city of Kitchener, Ontario. Check out the links and information below to find out what the city has to offer you!

Rich in history, this city celebrates its German roots and cultural heritage in museums and historical landmarks, as well as through annual festivals and events.

Kitchener is the largest city within the Regional Municipality of Waterloo with a population of approximately 240,000. Here you can unwind in nature, celebrate the city's heritage, or dive into the future in one of the top-rated college or university programs.

Located along the Grand River Valley, it's easy to get outside and enjoy Kitchener with its vast parkland, natural areas, and nature trails.

Kitchener is generally a flat land. However, it's home to the Chicopee hill, which was partially created from retreating glaciers some 12,000 years ago.

The city of Kitchener has enhanced its public transit system to accommodate the growing popularity in greener travel.

The Grand River Transit system, LRT service, and the many bike lanes help residents get where they're going quickly.

The Conestoga Parkway connects Kitchener to Waterloo, Stratford, and Guelph. It also leads to the 401 via highway 8, offering a quick connection to Toronto. Kitchener also has stations for VIA rail service and the GO Transit bus service.

This is a vibrant city with great sense of community!

Kitchener has a total of 14 community centres across the city with activities for all. The city also publishes a guide for seasonal activities and events called Active Kitchener.

Nature flourishes here with countless nature trails, bike paths, and parks. Victoria Park, the crown jewel of the city, is a 24 hectare park with a beautiful lake. Other features include horseshoe pits, winter ice rinks, playground and splash pad, sports fields, gardens, and so much more!

Here's a comprehensive list of health service resources in Kitchener.

The Grand River Hospital has two main campuses in Kitchener. The Freeport Campus focuses on continuing care and is home to the Grand River Regional Cancer Centre. The St. Mary's General Hospital specializes in cardiac and respiratory care with a general emergency department open 24/7.

Looking for a little retail therapy?

It's easy to shop 'til you drop in Kitchener!

Q: What is there to do in Kitchener? A: Lots!

It's true, Brick Brewery Co. Ltd. opened in 1984, making it the first ever brewery in Ontario. And now it's the largest!

Kitchener was once called Berlin?

It was, until 1916. The name Berlin was causing conflict during The First World War, so the residents voted to change the name to Kitchener in honour of the British military leader Horatio Herbert Kitchener, who died in 1916.